The final of the IWLGA Fourball competition was held on Sunday 03 October 2021 at Shanklin and Sandown Golf Club.  The winners were Paula Burke and Di Clark of Freshwater Bay Golf Club who beat their fellow club members Ros Pinnell and Jackie Evitts in an entertaining final in what can only be described as atrocious weather conditions. (Dont be fooled by the 1st photo!!). 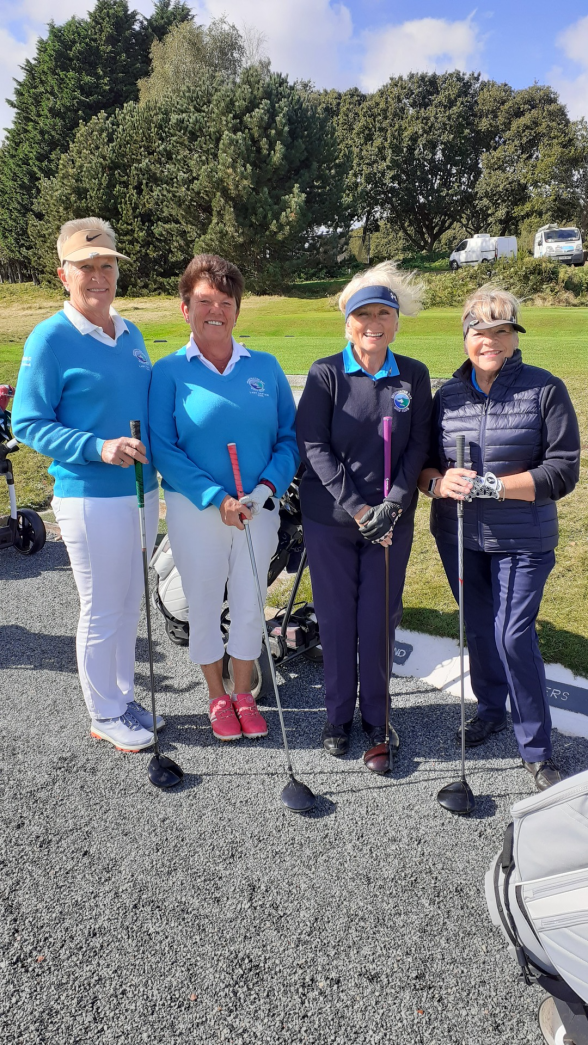 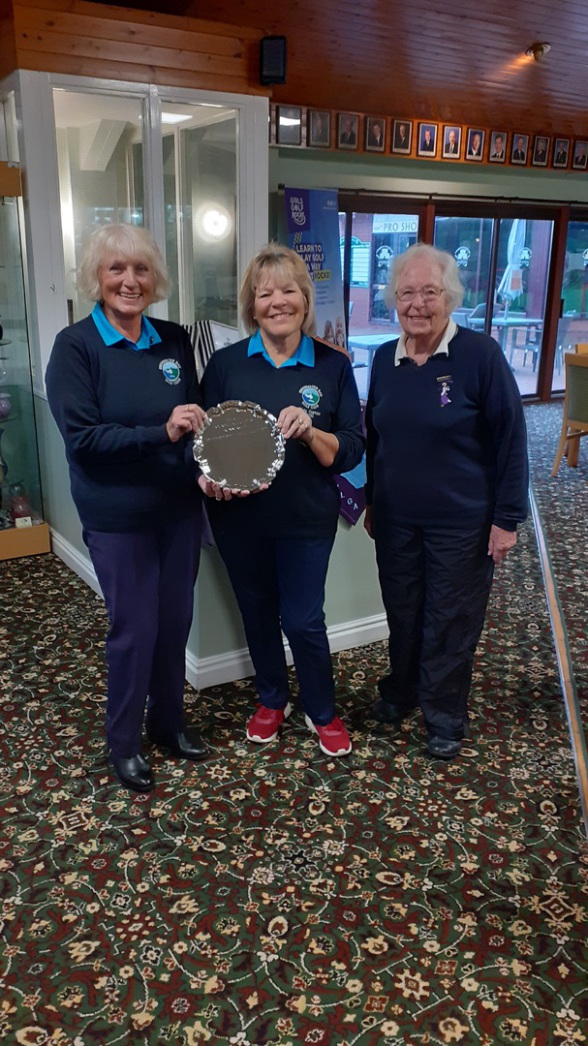